Hummer brand got hope for a revival

The legendary Hummer is likely to be reborn as an electric car. This concept fits into the BT1 program, which is now actively working at General Motors. At the same time, two models are planned at once. One is a classic SUV, and the other is a pickup truck fashionable in the USA. 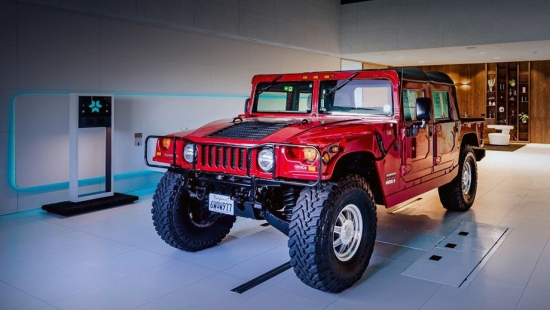 As conceived by the management, the production of cars should start in early 2021 in the city of Detroit. The D-HAM plant (Detroit-Hamtramck) has all the necessary capacities, but the project requires an investment of about $ 3 billion.

The first model, codenamed "Project O", promises to be on sale by the middle of next year. The car is expected to cost about $ 90,000. However, the most interesting will happen in 2022 when an electric version of this model appears. 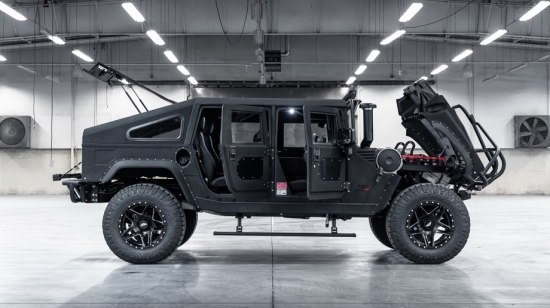 In total, General Motors' management plans to sell about 80 thousand updated Hummers annually. According to CEO Mary Barr, the electrification of the famous SUV should not damage the brand's image. According to surveys conducted by the company, the majority of people support the carmaker's initiative to phase out the internal combustion engine in favor of green electric motors.http://fiatforum.lv/http://fiatforum.lv/ 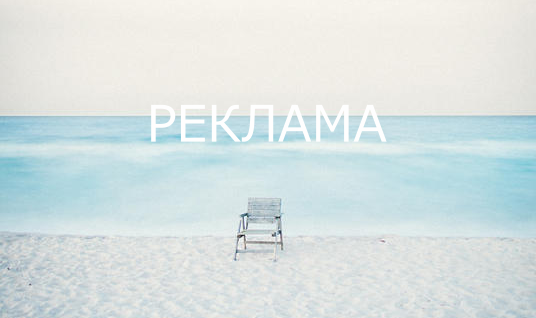 12 декабрь Hummer brand got hope for a revival